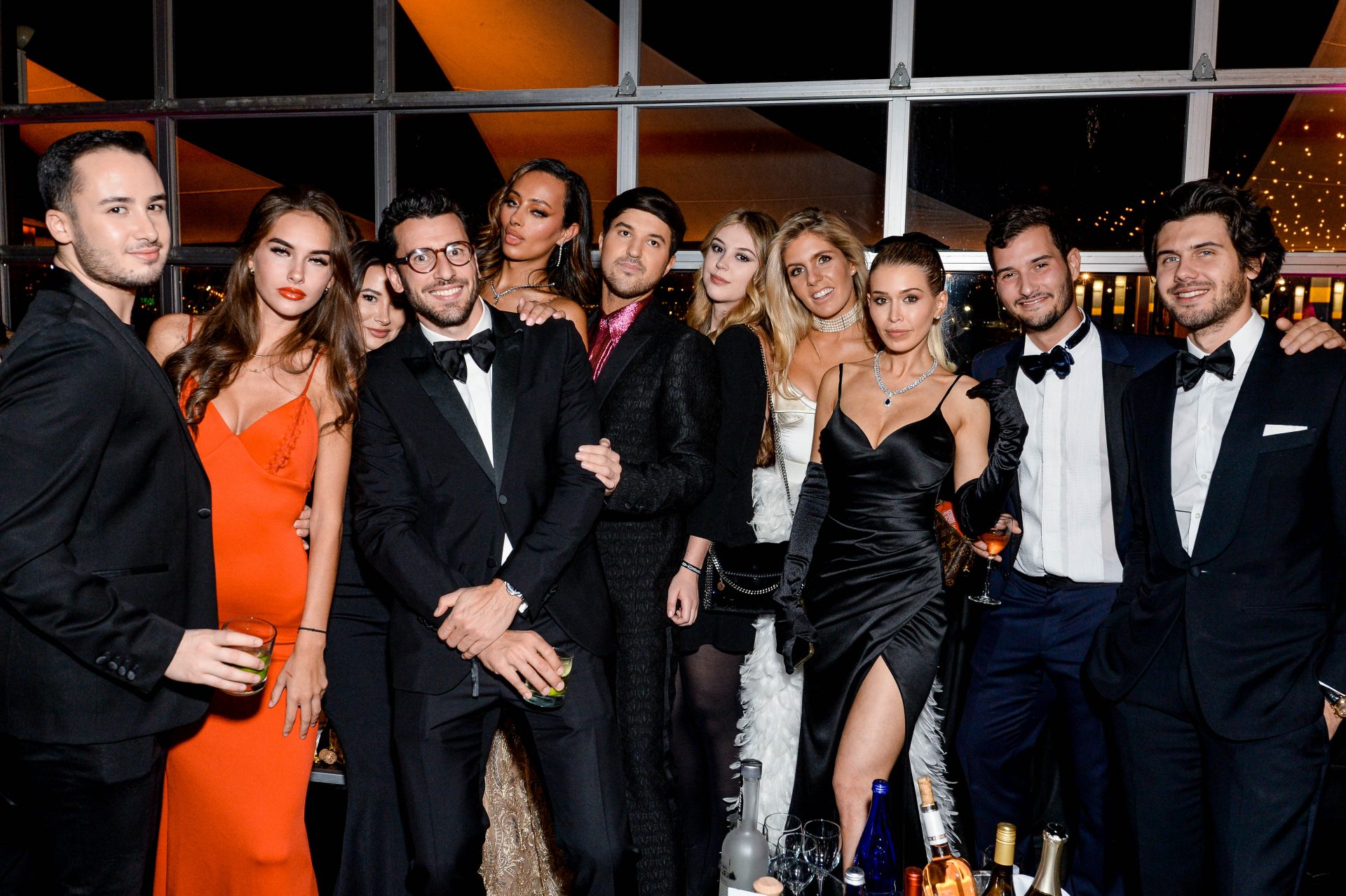 Gabrielle’s Angel Foundation’s Young Professionals Committee’s FALL GALA was born from the desire of young professionals to give back and make a difference in the fight against cancer.

Guests to the Fall Gala were treated to an exciting racing experience by Racing Unleashed with a state-of-the-art simulator making you feel like a real F1 driver on an F1 track. The simulator is also available for bidding on the Charitybuzz online auction along with many other great lots including art, travel, experiences and more. Other fun features at the event include a caviar tasting station hosted by Petrossian, jamón carving and sangria from Mercado Little Spain, treats provided by Milk Bar and Baked by Melissa, and special water microdrinks from waterdrop. Misahara will also be offering a selection of fine jewelry for sale, with a portion of proceeds benefiting Gabrielle’s Angel Foundation. Porsche will display their NATO Green 911 Turbo S and artist Fer Da Silva will also have a photo moment for guests to enjoy featuring his signature hearts. 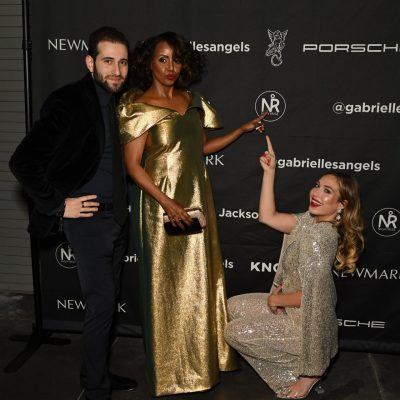 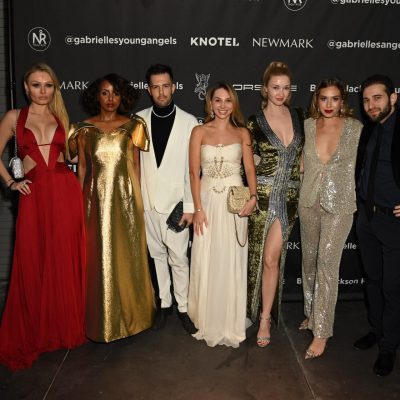 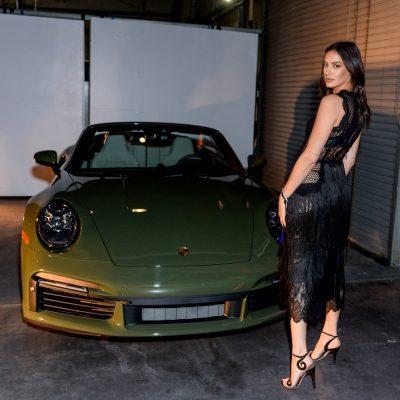 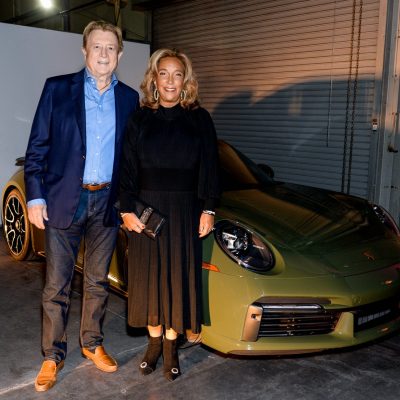 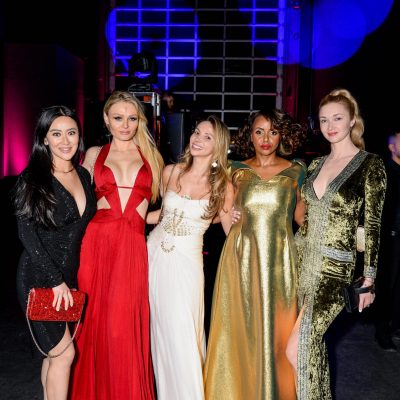 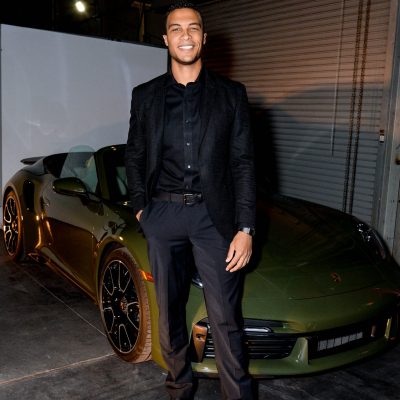 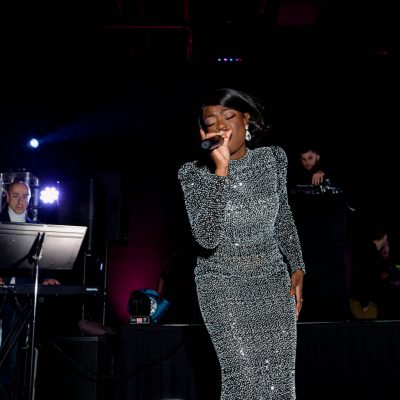 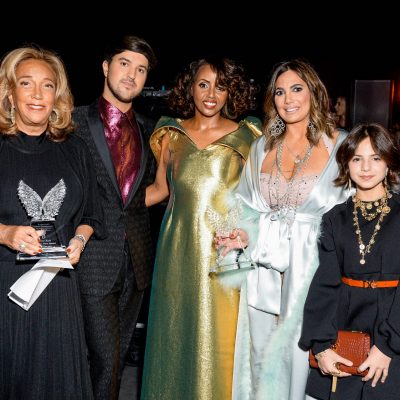 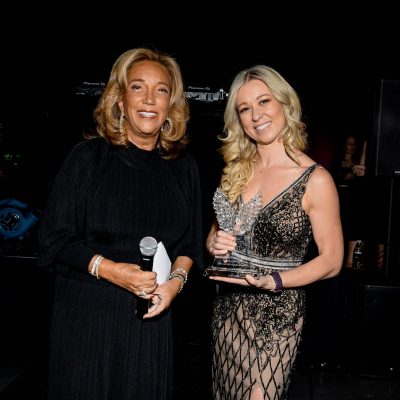 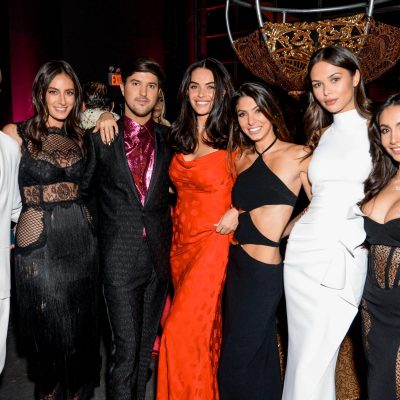 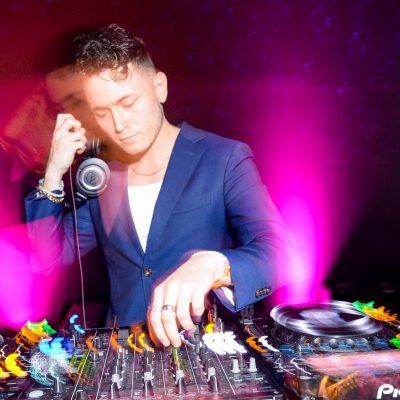 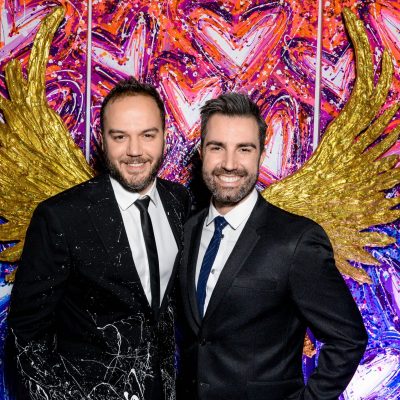 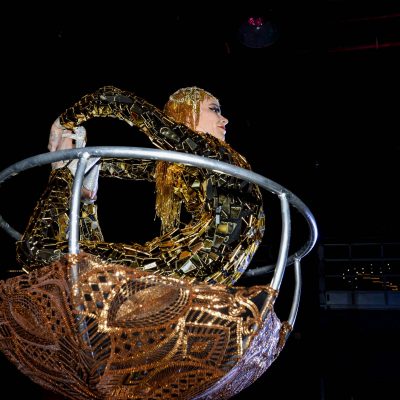 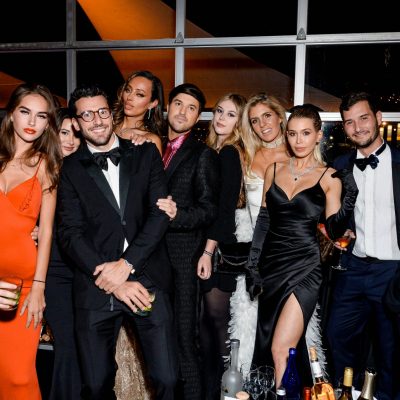 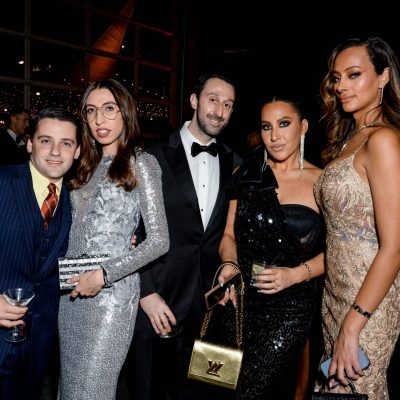 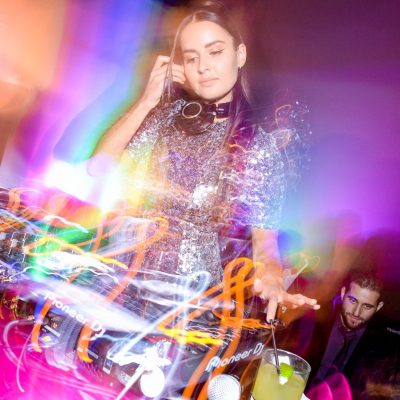 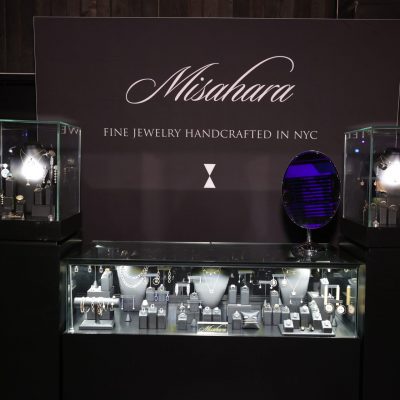 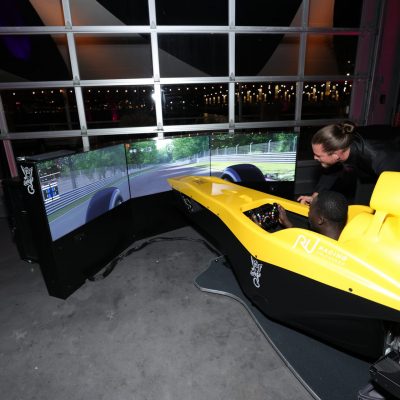 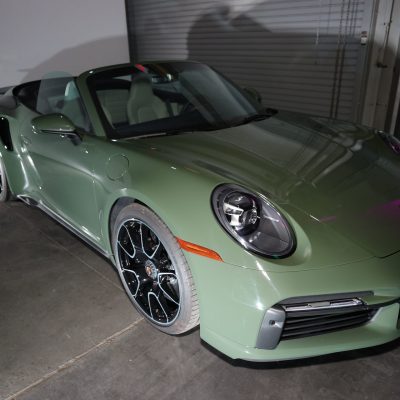 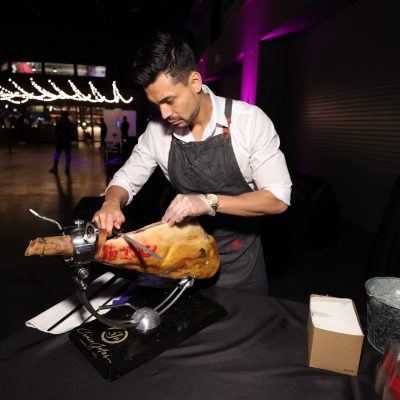 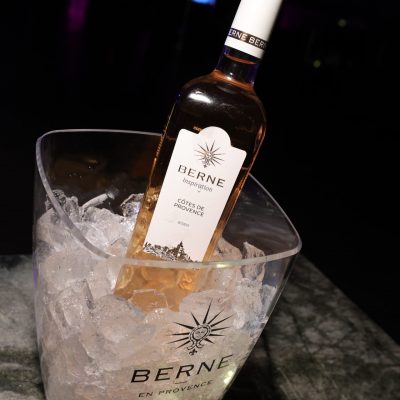 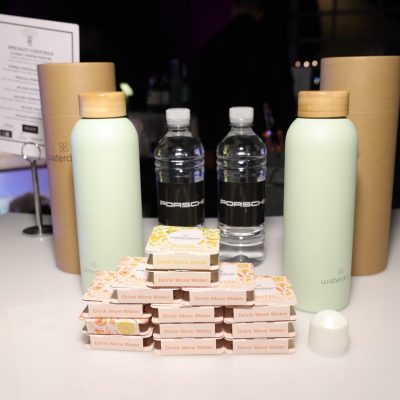 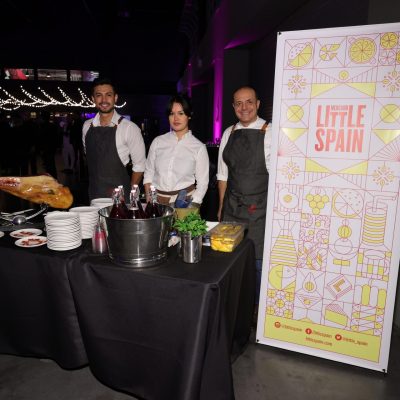 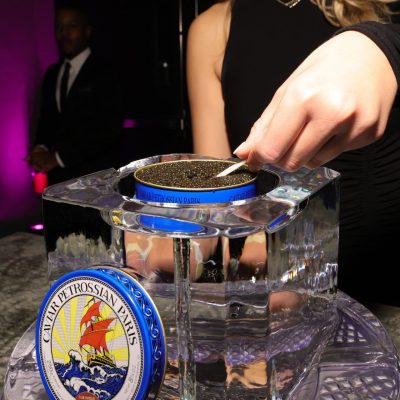 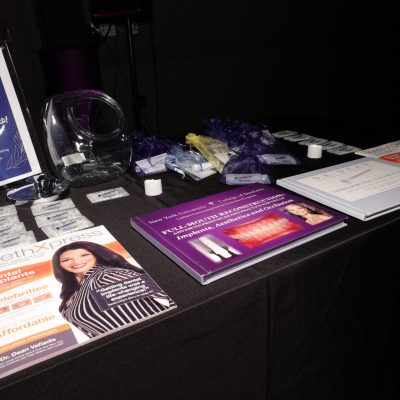 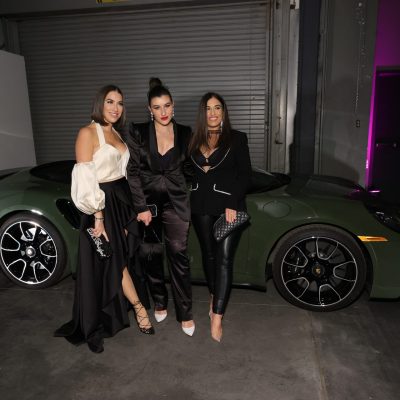 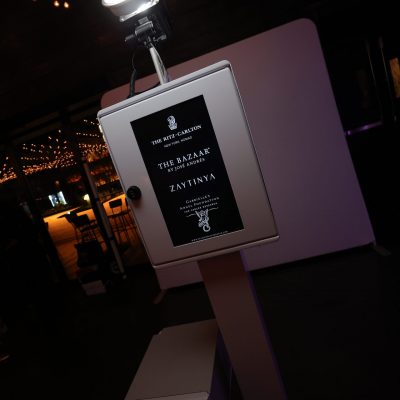 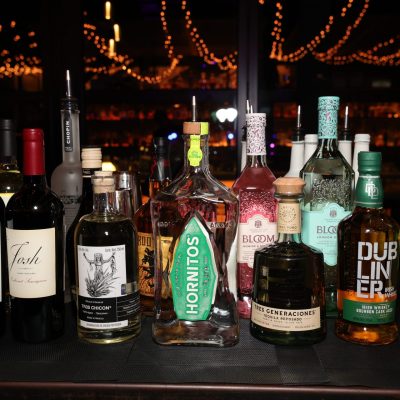