Gabrielle Rich Aouad grew up in Switzerland where she graduated from Aiglon School. She graduated with honors from Oxford University in England, earning her B.A. in philosophy and modern languages. Fluent in five languages, Gabrielle was a champion skier, an expert in horseback riding and a skilled rock mountain climber.

In the summer of 1991, she moved to New York and joined the NYU intensive film program where she met her future husband, Philip Aouad. At the tender age of 23, she was diagnosed with advanced stage Hodgkin’s disease. Her strength and feistiness never failed through months of painful treatment.

By 1993, Gabrielle was at last in remission. This period of renewal brought great vibrancy and activity to her life. She and Philip got married. She became one of the finalists in the worldwide search to replace Isabella Rossellini as the face of Lancôme. She studied acting at the Lee Strasberg Institute. Her drive brought her great success. In no time, Gabrielle had eight plays and seven movies to her credit. Her film roles included a newscaster in “The Chase” starring Charlie Sheen and a seductress in “Savage Hearts” starring Richard Harris. In addition to her acting skills, Gabrielle was a gifted writer. She wrote a screenplay, “Surprise,” she dreamed would one day be produced.

In May of 1996, she was diagnosed with acute myelogenous leukemia (AML). Once more, she was treated with chemotherapy. She lost her beautiful long hair, but fought with fearless determination throughout her difficult and painful treatment. After going into remission for the second time, she was due for a bone marrow transplant, so her mother, Denise donated her own bone marrow to save Gabrielle’s life. Upon receiving this gift Gabrielle said, “Mummy is giving me birth again.”

Gabrielle’s final wish was to create a leukemia foundation that would help spare others the suffering that she endured.

One of its goals would be to invest in research for better treatments for leukemia, so people would not have to suffer from the side effects and damage of chemotherapy and radiation. Gabrielle Rich Aouad passed away in the fall of 1996 at the tender age of 27.

The work of Gabrielle’s Angel Foundation for Cancer Research continues in her honor and memory. Gabrielle’s strength and wisdom live on in her own words, “Love defies all pain, even death.”

The work of Gabrielle’s Angel Foundation for Cancer Research continues in her honor and memory. Gabrielle’s strength and wisdom live on in her own words, “Love defies all pain, even death.” 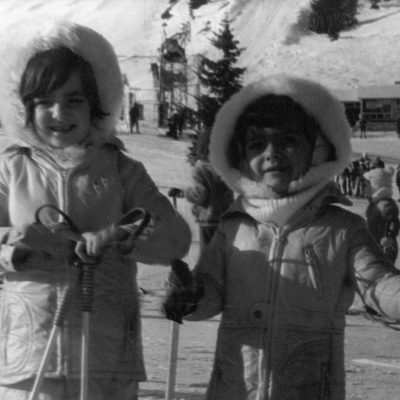 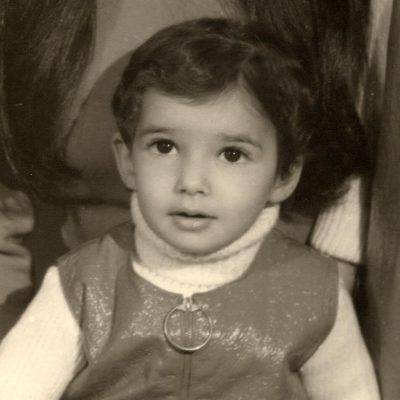 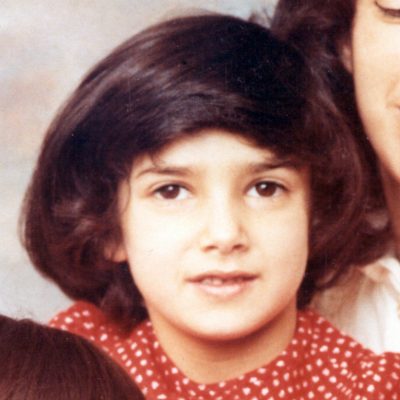 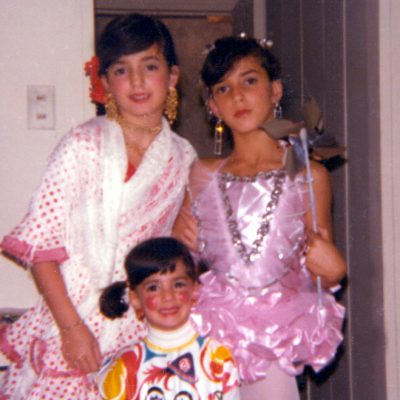 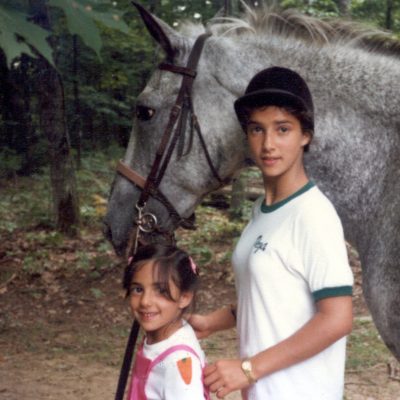 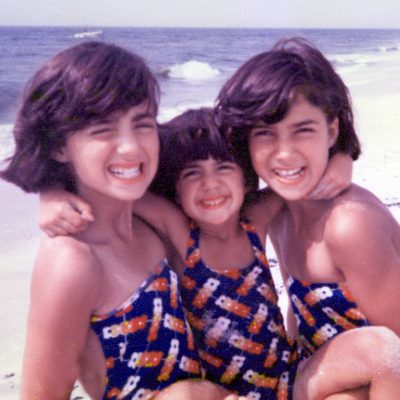 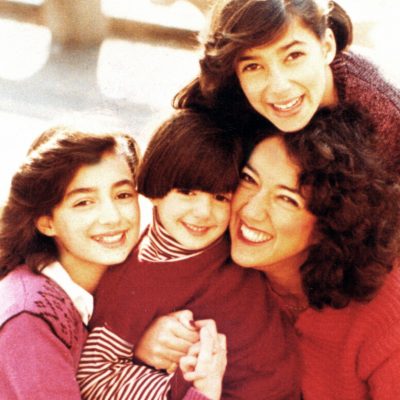 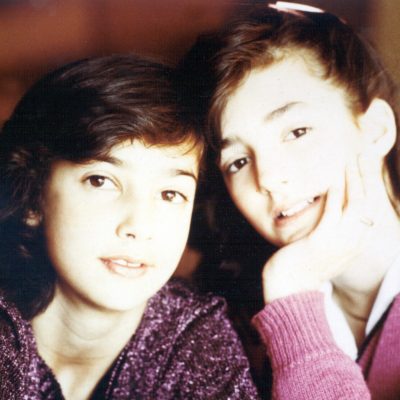 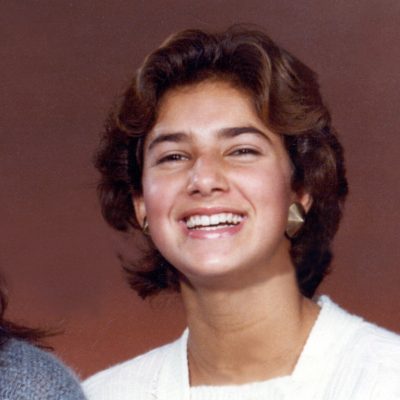 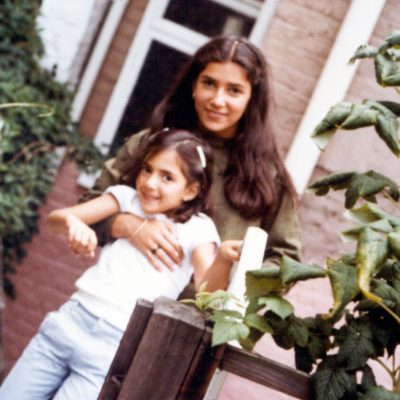 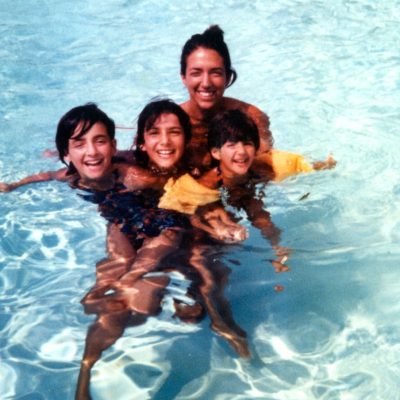 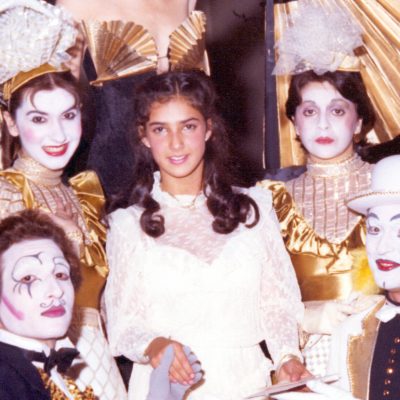 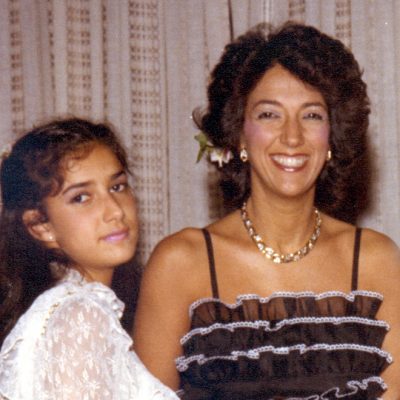 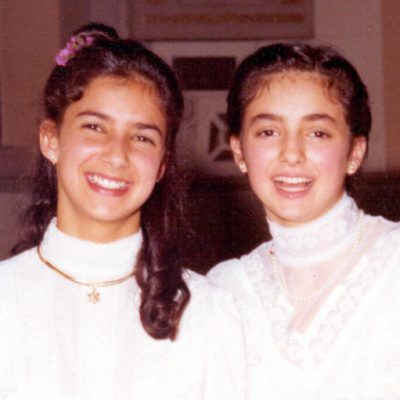 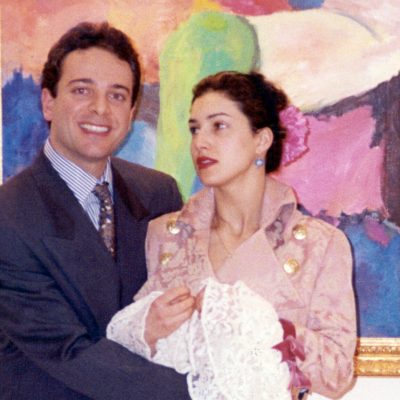 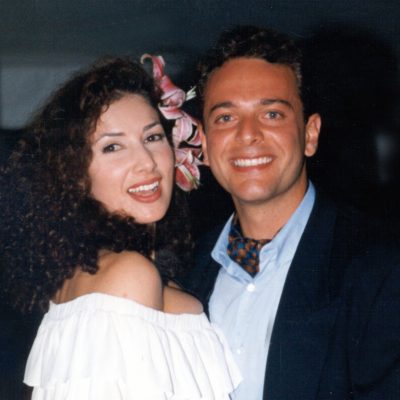 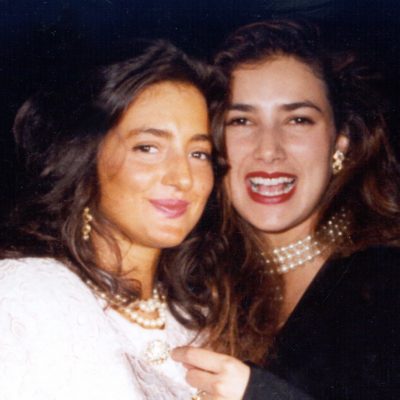 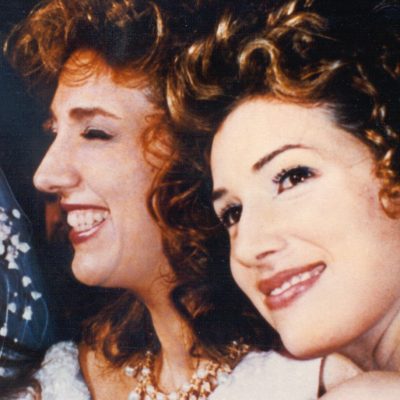 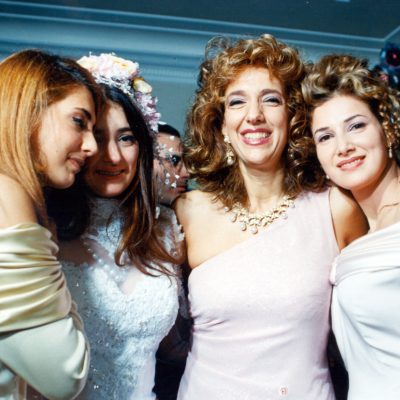