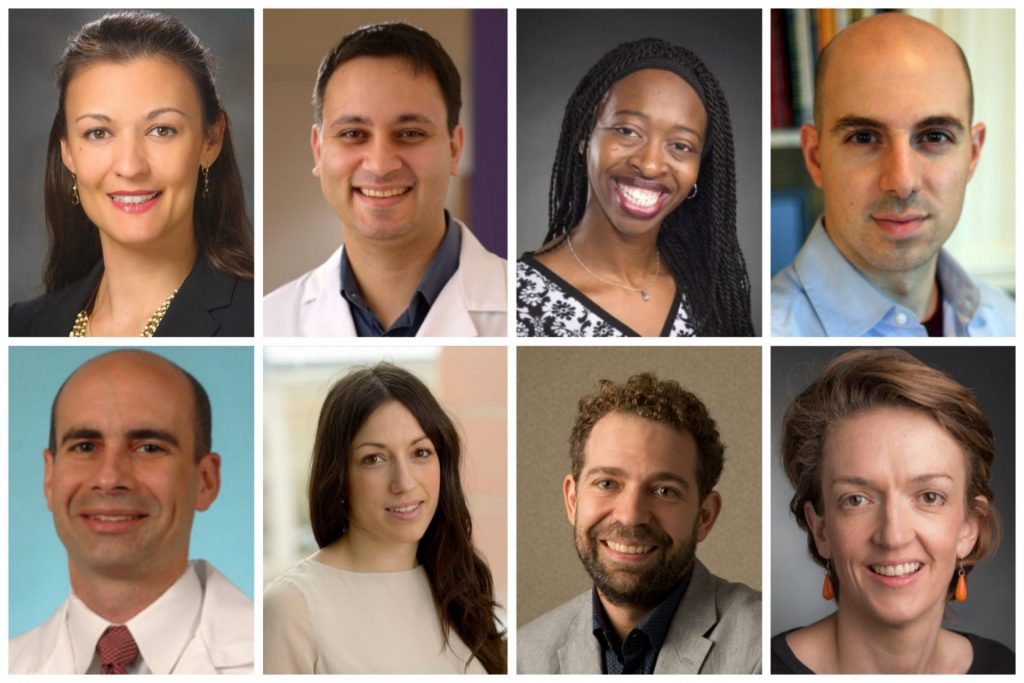 Dr. Jeroen Roose (Gabrielle’s Angels Grantee 2011) is part of a team who has designed a large-scale screen that efficiently identifies drugs that are potent cancer-killers when combined, but only weakly effective when used alone. Using this technique, they eradicated a devastating blood cancer by jointly administering drugs that are only partially effective when used as single-agent therapies. This discovery was directly funded in part by Gabrielle’s Angels!