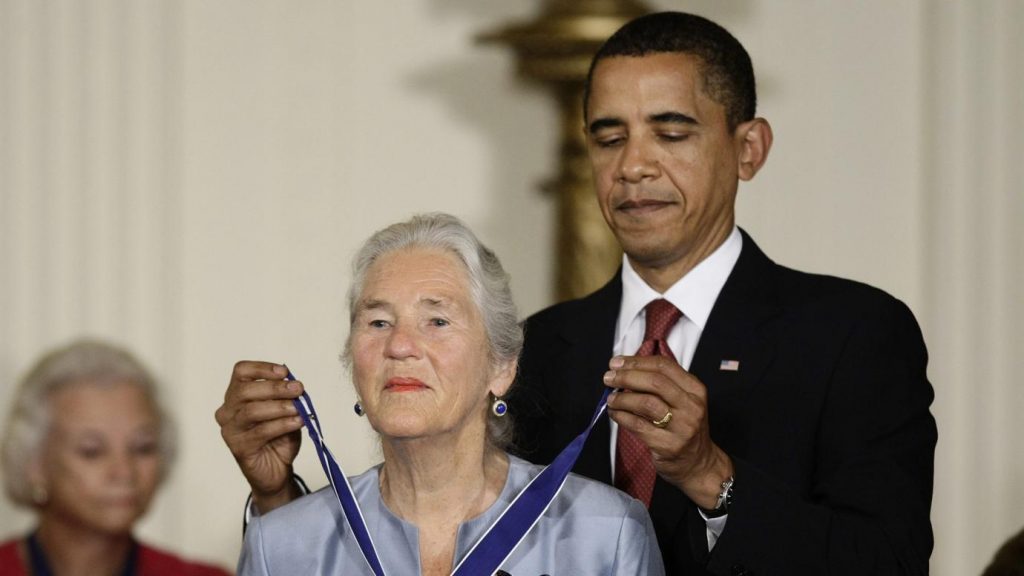 Howard Hughes Medical Institute appoints 2005 Foundation grantee, Iannis Aifantis, Ph.D. of New York University Medical Center as one of the 50 top scientists earning a HHMI Early Career Scientist award & establishing him as one of the most outstanding young scientists in the country

Grantee Tait Shanfelt, M.D. of the Mayo Clinic files a US patent on his green tea extract findings